Join us virtually for the 30th annual presentation of the Inland Empire Economic Forecast, presented by Dr. James L. Doti of Chapman University. Dr. Doti will be reviewing the economic impact of 2021 and offering insight into the forecasted trends of 2022. Dr. Doti will also review how these predictions may influence businesses in the Inland Empire, U.S., and California.

Hosted by ORCO Block & Hardscape, the forecast utilizes the Chapman Econometric Model to analyze the Inland Empire, state of California, and the U.S. economies to provide local businesses and organizations with the information they need to make more effective planning and investment decisions for their businesses.

Ranked #1 among forecast agencies for the 15-year span of 2004-2018, Chapman’s Economic Forecast has provided unrivaled insights into the economies of the Inland Empire, California, and the U.S. Between 2004 and 2016, Chapman’s real GDP forecasts were more accurate than the forecasts issued by all 22 agencies participating in the Blue Chip Economic Indicators surveys. Chapman also ranked #1 for its forecasts of four variables that significantly influence the overall U.S. economy:  real GDP, the unemployment rate, inflation (as measured by the GDP price deflator), and housing starts. Over the most recent 10-year period from 2007 through 2016, Chapman stood at #2 in both the real GDP and four-variable forecast rankings. Learn More.

James Doti earned his B.S. degree in economics from the University of Illinois, Chicago, and his M.A. and Ph.D. degrees from the University of Chicago. He was an Edward Hilman and National Science Foundation Fellow while at Chicago. He joined Chapman in 1974 and in 1978 founded the University’s Anderson Center for Economic Research which, under his leadership, has become nationally recognized for its scholarly research and economic forecasts. Dr. Doti’s articles have appeared in many academic journals as well as business publications such as The Wall Street Journal. He also co-authored books entitled, Econometric Analysis – An Applications Approach and The Market Economy – A Reader, which received the Templeton Honor Award for Scholarly Excellence. Dr. Doti is a leading figure in the Orange County business and academic communities. He also serves on the boards of several corporations headquartered in Southern California. 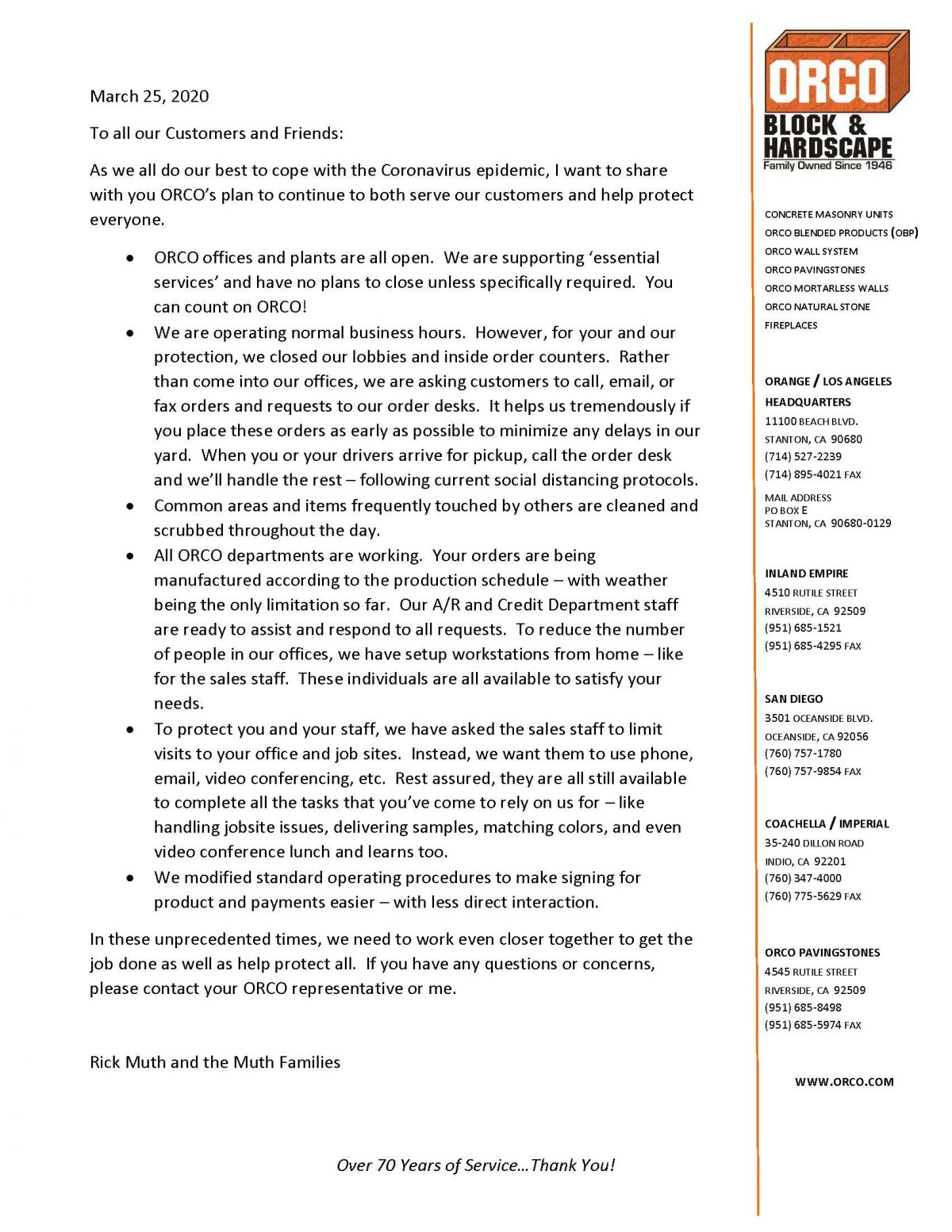 What is the Fastest Trowel?

The Fastest Trowel on the Block Competition is a showcase of industry craftsmanship and a testament of both the speed and skill of our industry’s workforce. Only those journeymen masons who have the skill, confidence and courage to face-off with the industry’s best are invited to compete. This is a contest that also proves how important teamwork is in accomplishing a final product.

The competition will pit journeyman masons, accompanied by their two favorite tenders, against one another in a show of both speed and craftsmanship. Each contestant’s goal is to complete as much of a 24-foot long wall as possible, using 8″x8″x16″ CMU and the provided mortar in a twenty-minute heat. Contestants must have a high degree of workmanship using normal masonry practices and hand tools.

The contest promotes quality training and pride in workmanship among journeymen and contractors, as well as promoting the craftsmanship, speed and versatility of masonry systems and the masonry workforce. This contest also rewards and highlights the country’s best mason journeymen for their hard work and dedication to the trade.

We are hosting an event dedicated to our customers! This is a special invitation to come visit one of our three locations for lunch and live product installation demonstrations.

Learn the Best Practices for Installing:

Please join us for lunch, plant tours, raffles & new product displays! Demonstrations start at 10:00am and lunch will be served from 11:00am to 1:00pm. For your convenience, the event will take place at each location. Details when you click below. We look forward to seeing you there! 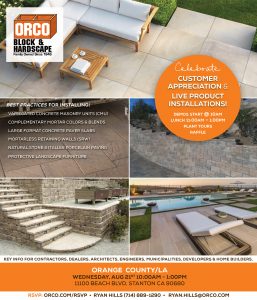